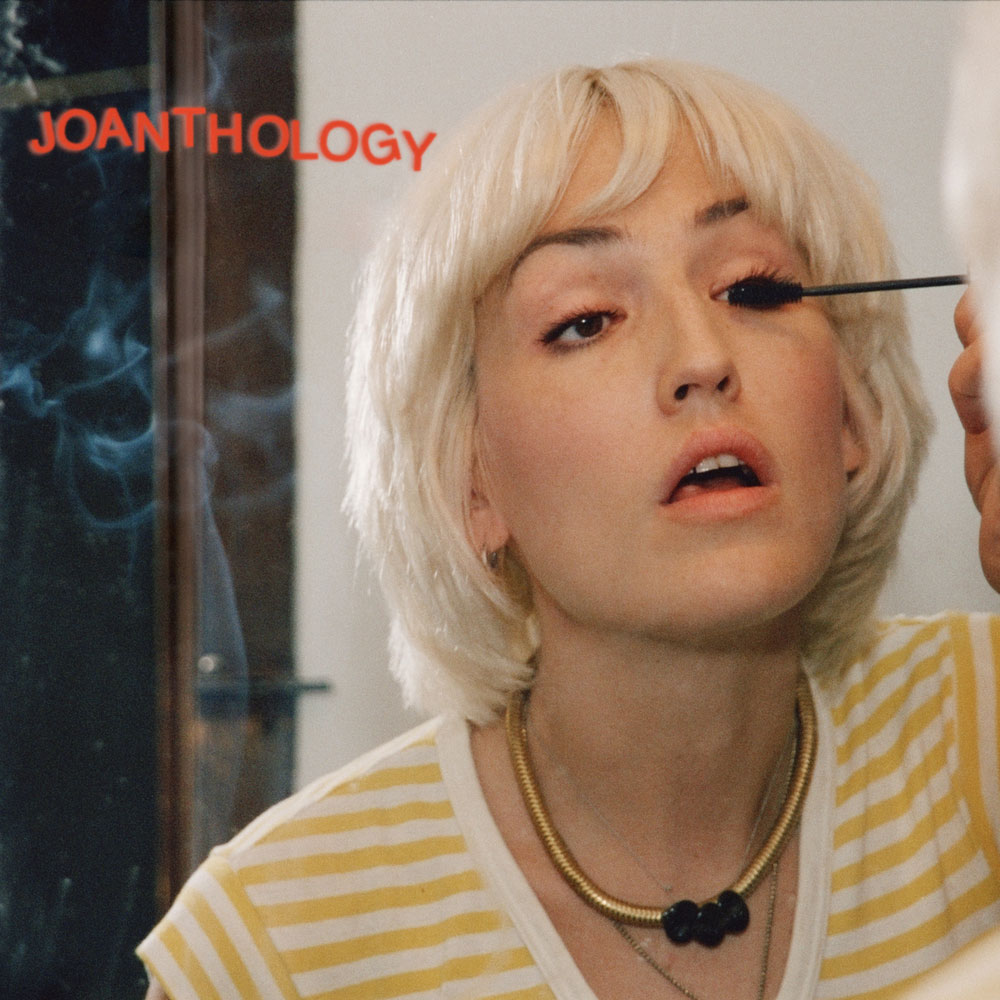 Joan Wasser aka JOAN AS POLICE WOMAN releases ‘JOANTHOLOGY’, her first ever career retrospective, on May 24th 2019 (Play It Again Sam). The new album will be released as a deluxe triple CD set including ‘Live At The BBC’, a collection of songs recorded in session for BBC 6Music. There will also be a limited edition sky blue vinyl release of ‘Live At The BBC’ (PIASR1085LP) and digital editions.

‘JOANTHOLOGY’ spans the first fifteen years of Joan’s remarkable musical output and includes new, rare and unreleased material alongside more than thirty of her most loved songs. Curated and sequenced by Joan and manager Tom Rose (who discovered and released her earliest recordings) this collection showcases Joan’s songwriting chops, her love of music, of experimentation and of life!

With songs from each Joan As Police Woman album: ‘Real Life’ , ‘To Survive’, ‘The Deep Field’ , ’The Classic’ and ‘Damned Devotion’, it also includes material from her album of cover versions, ‘Cover’, from 2016’s ‘Let It Be You’, recorded with Benjamin Lazar Davis, and the lead track from her debut EP ‘My Gurl’ (2004). Full tracklisting below..

Listen to a ‘JOANTHOLOGY’ sampler on SPOTIFY here.

‘JOANTHOLOGY’ features two new recordings, the self-penned ‘What A World’ and a cover of Prince’s ‘Kiss’, which was recently performed as the encore for her Damned Devotion Tour.

Listen to new song ‘What A World’ HERE

“I was at the ocean in a tiny house by myself when I wrote this song. I took long walks on the beach singing into the sound of the crashing waves; the surf so big it completely enveloped my voice.

The feelings there were overwhelming and multi-faceted. At the time of writing, I couldn’t get over that the pain, which felt like it would tear me apart, was part of a larger feeling that made staying alive in this world so inexplicably joyful. The lyrics were difficult to write and raw in a way that made me shiver.

When I finished the song, I played it live just a few times at shows, then I put it away.

Over the years, I continued to get asked about ‘What A World’, so I rewrote and recorded it this year.

I combined the initial wild spark with the clarity of years of waves crashing on the shore. Pain and joy. Longing and equanimity. Infinite questions surrounded by endless movement. I’m looking forward to finally sharing it with the world.“

Ahead of an extensive set of dates beginning on 1st May in Australia, Joan will be in London to play as part of Damon Albarn’s ‘Africa Express – The Circus’ at Wanstead Flats, on March 29th.

Joan As Police Woman’s JOANTHOLOGY TOUR includes two nights at London’s beautiful new seated venue Earth where she will perform her songbook solo, just piano, guitar and her bewitching voice, a live format not seen since she toured her acclaimed debut album ‘Real Life’ (Reveal 2006). Joan will reimagine many of the key songs from ‘JOANTHOLOGY’ in a extended concert set that gives fans of all ages a rare chance to hear many of her intensely personal and intimate songs that she hasn’t performed for many years, alongside new material and well chosen covers. All shows are seated, no support.

CD2
What A World (new recording)
Flash
Whatever You Like (T.I)
Holy City
Get Direct
Good Together
Your Song (first time on CD)
Myrrhman (Talk Talk)
Broke Me In Two (with Benjamin Lazar Davis)
Valid Jagger
Steed
Tell Me
Silly Me
Warning Bell
Kiss (Prince) 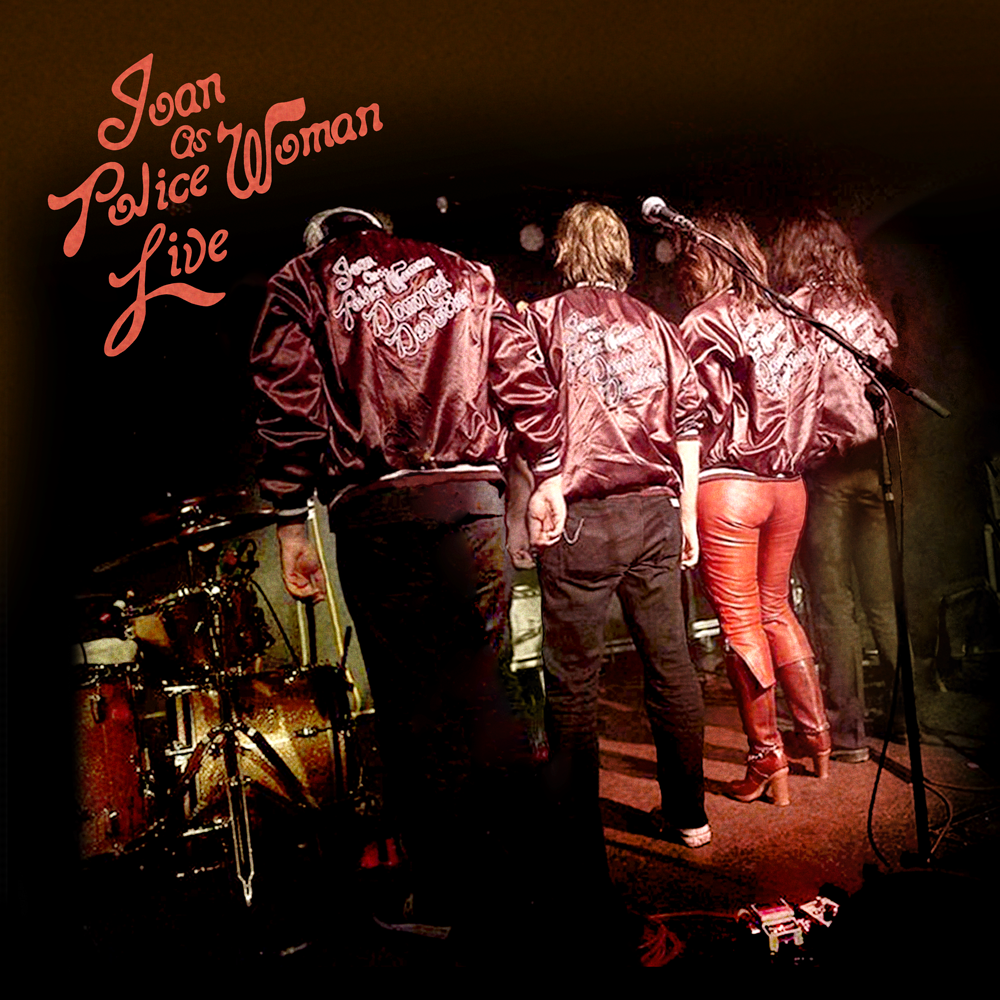 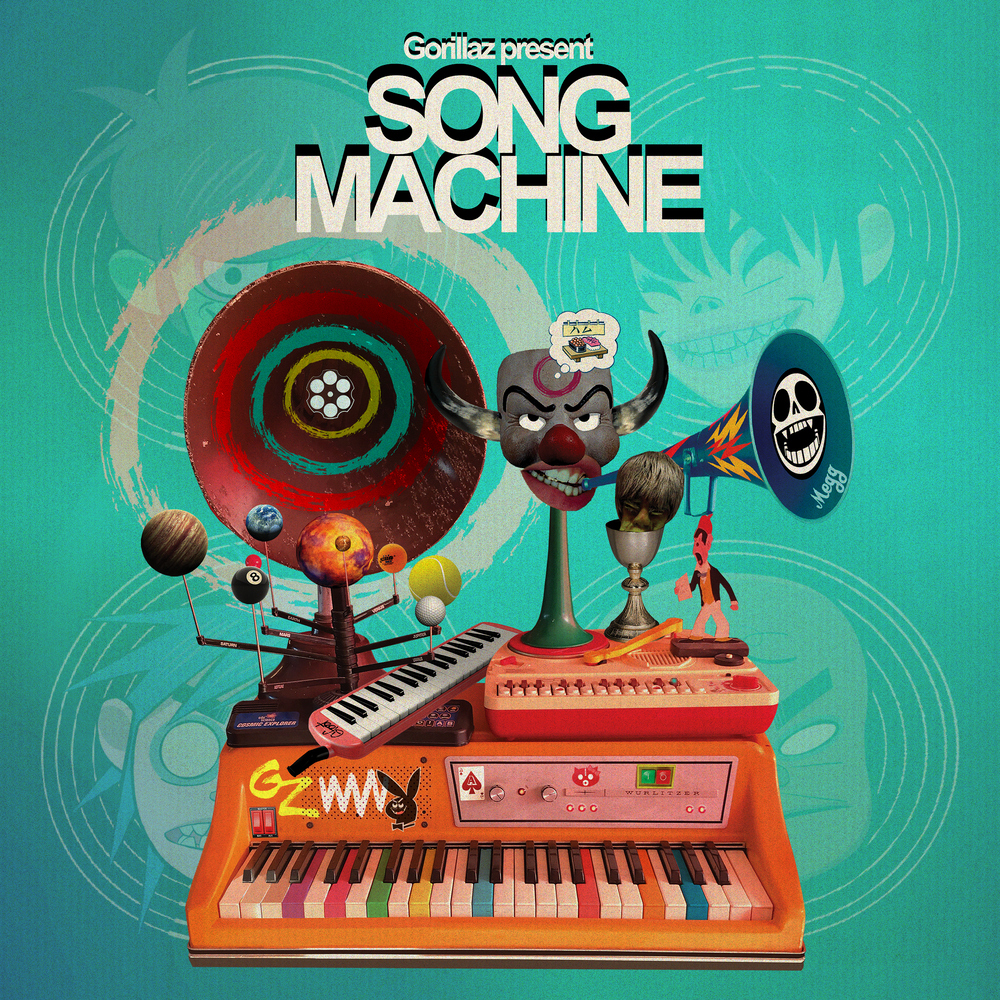